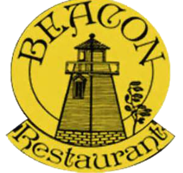 In the spring of 1946, Giacomo Puccini, directly related to the composer brought his wife and young family to the small but busy area of Wasaga Beach. Looking for something to keep himself occupied after selling his baking business, Taylor’s Meat and Pies of Toronto.  Giacomo found of piece of property with small building and 15 summer cabins – a little resort. As such the Beacon and its history started.  The Beacon, meaning “night light,” was known for its late night activity where people could come from miles around to mix, mingle, dance and eat.

During the 50s and 60s, the Beacon and its dances were known throughout Ontario and was host to many popular acts - Jay Smith and the Majestics, Little Ceaser, Grant Smith, The Manhattans, and The Counts. The 70s brought change and the Beacon became known for its burgers, home cooked lunches and an awesome breakfast.  In 1982 the Beacon underwent renovations and became licensed. 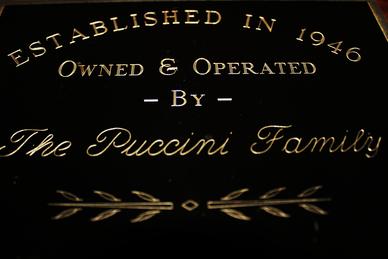 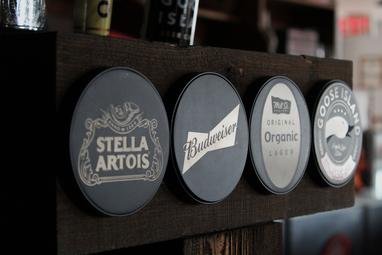 Get directions to our restaurant and stop by today! 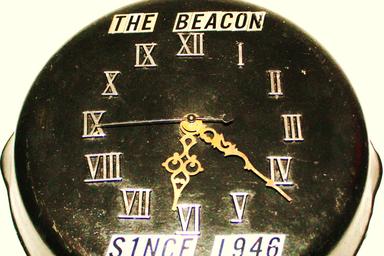 Great food and entertainment is still what the Beacon prides itself in.  Three generations of knowledge and care go into every dish and cocktail. Fresh ingredients – some from our own garden – from scratch cooking and a friendly and fun atmosphere can always be found at the Beacon. 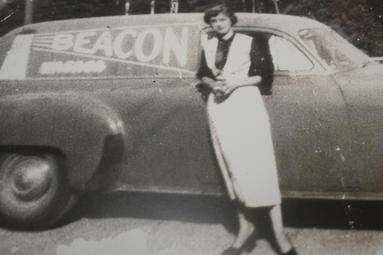 Our Story
View on Mobile